Brexit vote means final curtain for Bordeaux 2015 en primeur A first casualty of the Brexit vote could be the Bordeaux 2015 en primeur campaign in the UK. ‘This probably puts an end to the en primeur campaign, although I suspect it was pretty much done anyway,’ said Justin Gibbs at Liv-ex, the London-based fine wine trading platform. ‘From a sterling point of view, it makes wines more expensive still.’
There had already been some disquiet about Bordeaux 2015 price rises, with a weak sterling before the EU referendum adding more than 10% to release prices in the UK. 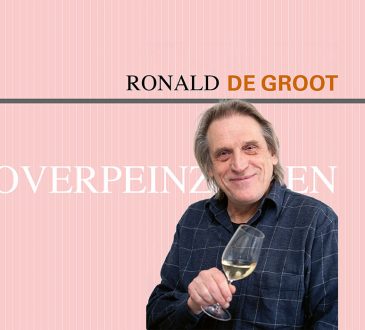