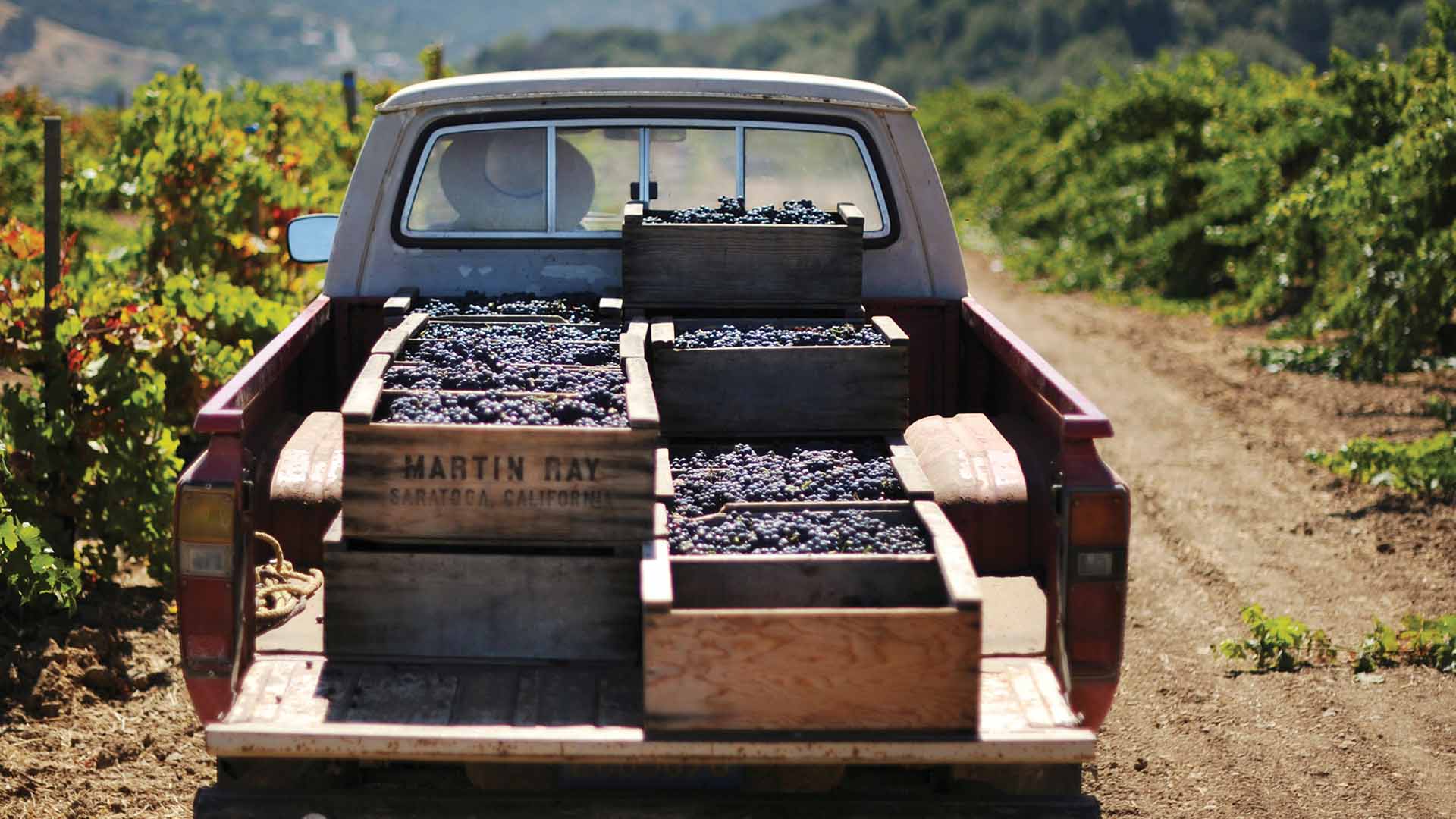 SAN FRANCISCO — Following a long growing season characterized by moderate temperatures throughout the spring and summer, California’s 2018 harvest played out like a dream for winegrowers in regions across the state. Harvest began anywhere from 10 days to three weeks later than in 2017, and vintners are reporting exceptional quality, thanks to consistent growing conditions and cooler temperatures, which allowed the grapes to mature slowly.

A few regions, including Temecula, Paso Robles and San Diego County, experienced issues with heat spikes, but most reported even temperatures throughout the season with little-to-no frost damage. As the season drew to a close, vintners braced for a compacted harvest of later- ripening varieties in early October. Vintners reported abundant yields in line with the United States Department of Agriculture’s August forecast of 4.1 million tons in 2018, up 2% from 2017, and above the historical average of 3.9 million tons. Overall, vintners are enthusiastic about both the quality and quantity of the 2018 vintage.

Like many wineries in the North Coast region, Napa’s Black Stallion Estate Winery began picking two weeks later than in 2017. “Fortunately, compared to previous years, we did not see any major heat waves in the early part of harvest, so the fruit ripened evenly and stress-free,” said winemaker Ralf Holdenried.

Dennis Cakebread, chairman and senior vice president of sales and marketing for Cakebread Cellars in Rutherford, Napa Valley, reported normal to above-average yields and high-quality fruit. “We’re really happy with the grapes,” he said. “They have good flavor and balance.”

Mark Burningham, director of grower relations for Benziger Family Winery in Glen Ellen, Sonoma County, is equally optimistic about the 2018 vintage. “This is one of those years where everyone is happy,” he said. “Yields are up and quality is excellent, thanks to the moderate temperatures and dry conditions.”

“It was a compacted harvest for the Cabernet Sauvignon, coming in right on top of the large crop of Chardonnay, so tank space was at a premium,” he continued. “Labor was tight, but we managed it by scheduling far in advance.”

Despite ongoing challenges with drought in Santa Barbara County, vintners reported a healthy crop for 2018. “The vines produced a big, bountiful crop that we began harvesting in mid- September,” said Karen Steinwachs of Buttonwood Winery & Vineyard in Solvang. “The hottest July on record led to cool temperatures in August, continuing into September. Cold, crisp evenings kept our legendary Santa Barbara County acidity in the grapes, and the flavors are simply divine.” 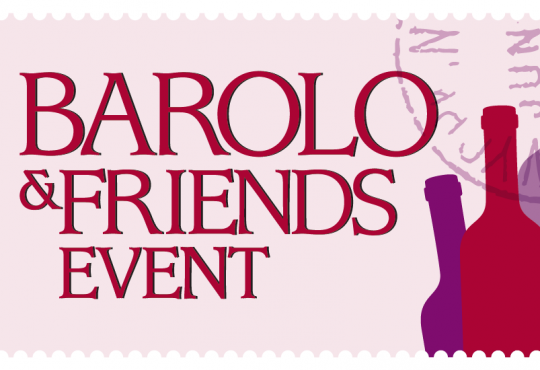 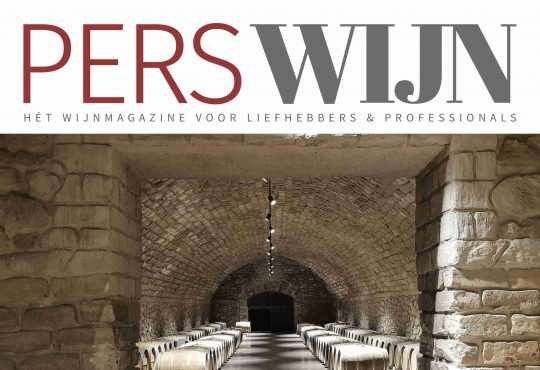 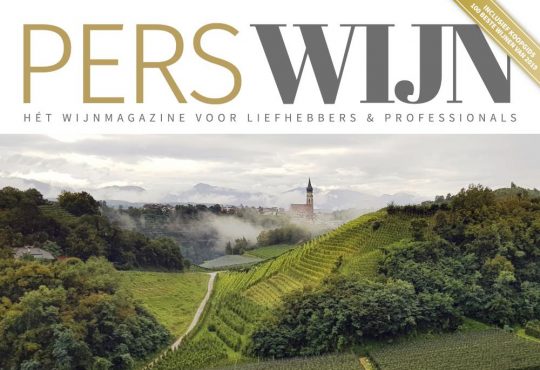 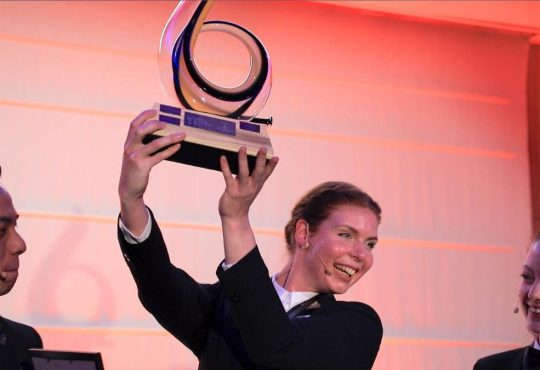 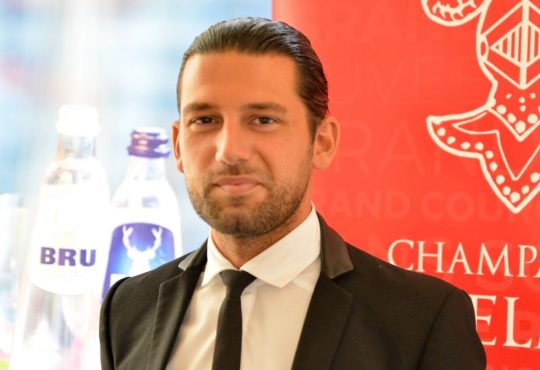 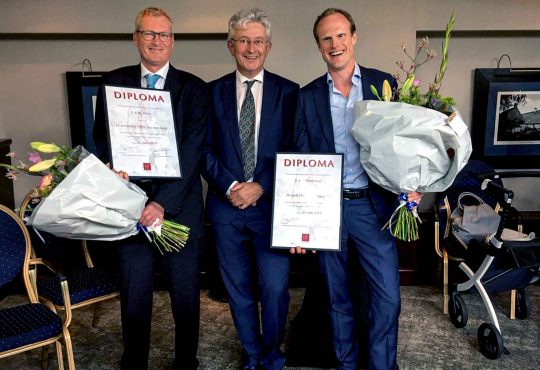