We already know that Vatican City consumes more wine per-capita than any other country in the world, so we weren’t surprised to learn that the pope is encouraging all of us to include a healthy dose of wine in our own lives. Further confirming the widespread suspicion that he’s a pretty cool guy, Pope Francis gave a public benediction of sorts to wine drinking at wedding celebrations during the June 8 installment of his weekly public address in St. Peter’s Square in Vatican City, stating that “wine expresses the abundance of the banquet and the joy of the feast.”
He didn’t advocate a modest one-glass-per-person situation, either; he made it clear that any decent wedding will include wine that lasts, at a minimum, all reception long. “Imagine finishing the wedding feast drinking tea,” he scoffed. “It would be an embarrassment!” 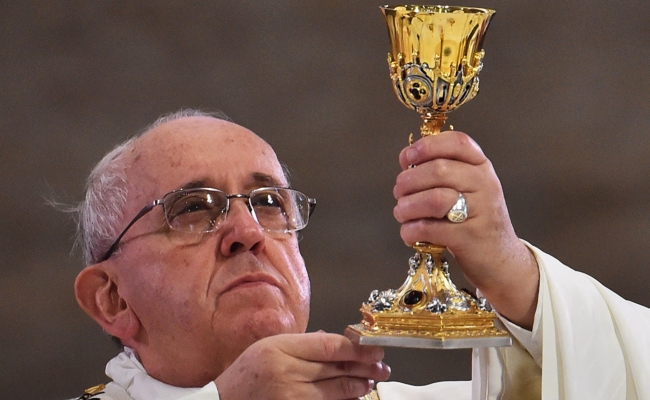 Speaking to a crowd of thousands, His Holiness (who made a point of sampling some U.S. wines during his recent papal visit) expounded on a topic he’s touched on in past homilies: the Marriage at Cana, the Bible passage in which Jesus, attending a wedding with his mother, Mary, turns water into wine after the regular wine has run out. In his address, the pope connected this story to the idea that big moments such as weddings demand a party befitting the occasion. “How is it possible to celebrate the wedding and have a party if you lack what the prophets indicated was a typical element of the messianic banquet?” he asked, going on to note that while water is vital to life, “Wine is necessary for the feast.” Amen. 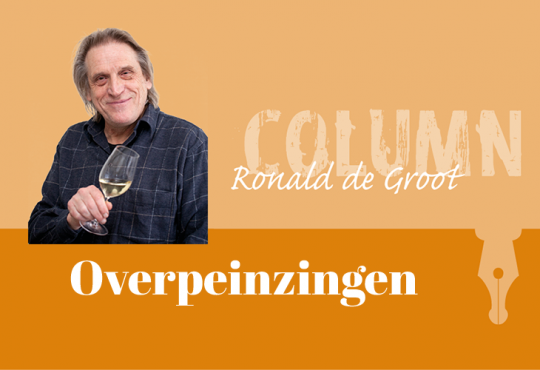