Napa, CA – DFV Wines is pleased to announce that CEO and President, Chris Indelicato, has been chosen as Wine Enthusiast Magazine’s American Man of the Year for 2011.
Each year, the editors of Wine Enthusiast Magazine honor outstanding achievement in the wine world, both within a given year and over time. The Wine Star Award ceremony will take place at the New York Public Library on Monday, January 30, 2012.

Considered by many to be the “Academy Awards” of the wine industry, the Wine Star Awards recognize the most notable figures in the wine and spirits industry. In October 2011, Wine Enthusiast announced the nomination of Chris Indelicato saying “As the president and CEO of DFV Wines, Chris Indelicato has set his brands apart with appealing, forward-thinking positioning, packaging and outreach, balancing the heart and soul of a family business with big-picture strategic approaches.”

“This is an incredible honor, a reflection upon our company’s cumulative efforts and hard work,” says Chris Indelicato.  All we’ve ever done is focus on the basics – on quality, on sustainability, on consumer focused innovation and on treating our employees like family. Simple things that when done well, yield great results.”

DFV Wines is a preeminent grower of wine grapes and producer of quality wine. The company ranks among the top eight wineries in the Unites States in volume with an annual production exceeding 12 million cases.  Founded in 1924, DFV has a long history of growing grapes and making wine for some of the most prestigious names in the wine industry. Over the past decade, under the leadership of Chris Indelicato and third generation family members, DFV Wines greatly expanded the production and marketing of its own wine brands. The first brand to be launched under Chris’ leadership was Gnarly Head, an immediate hit with trade and consumers alike. Other successful brands followed and in 2010, DFV Wines was in the news again with the purchase of Napa Valley wine estate, Black Stallion Winery. 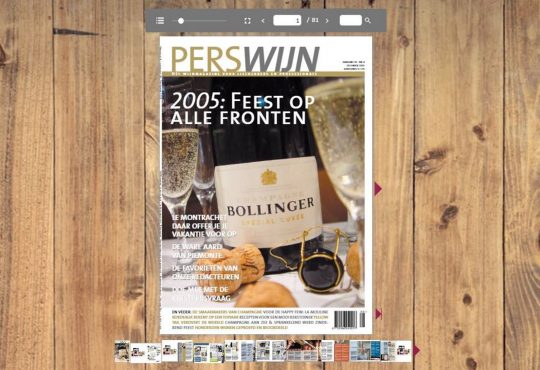 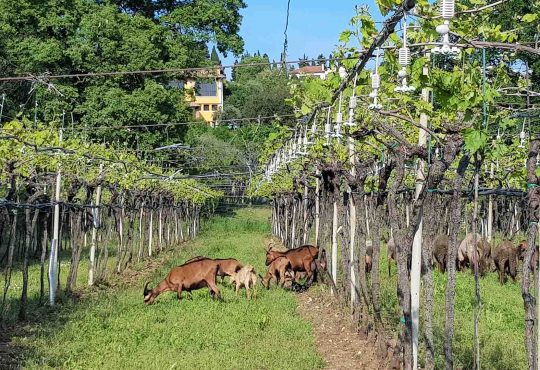 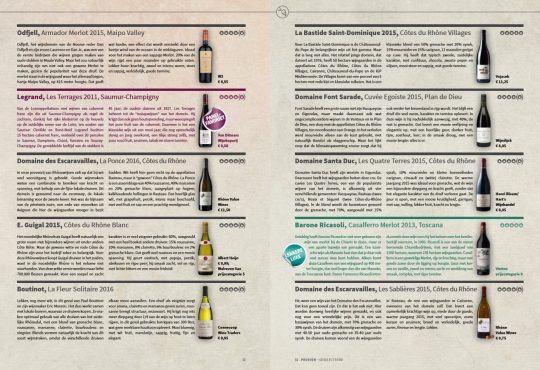 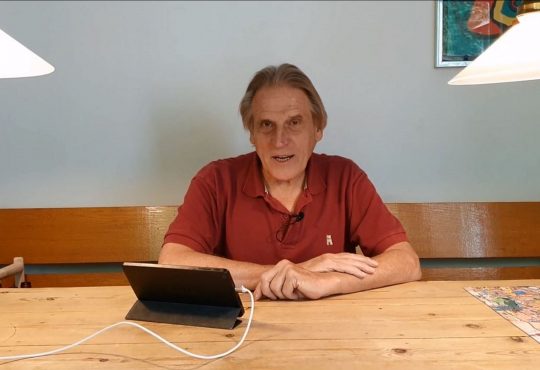 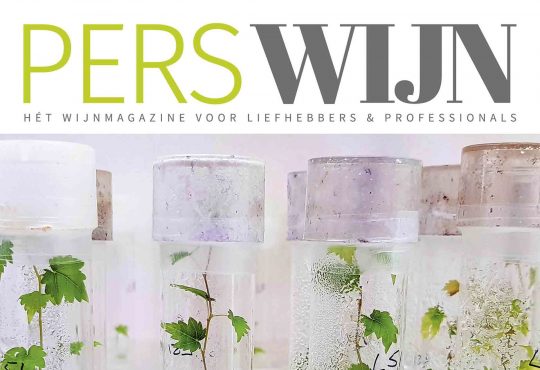